In a famous hadith qudsi, Allah Most High, has declared that He is Time. In our Life; in this world, before we entered our mothers’ wombs and after we exit this world to enter the barzakh and beyond, there are four kinds of Time in motion the comprehension of which is essential to know what Islamic Eschatology is.

There is the time that commenced its motion when Allah Most High commanded all the Arwah to enter into the process of Life on earth. He, subhanahu wa ta’ala, said (during the events of Awwal az-Zaman described in the Quran), “Get ye down altogether…” after His acceptance of Adam’s (alayhissalam) repentance. Through life on Earth, the Arwah are on a journey of return to Allah, Most High. “We belong to Allah and to Him is Our Return.” Not forgetting this time, living in embrace of this journey, and acting in accordance to that is al-Ihsan.

Then there is another time in parallel that is outside the first. The beginning was when Adam alayhissalam first came to Earth in the human body. The end will be when the Trumpet is blown and the Hour comes upon the worst of mankind. The last phase of this entire period is called Akhir az-Zaman and the Nabi sent to Akhir az-Zaman with a revelation was our Prophet Muhammad, sallallahu alayhi wa sallam. This is history; the past, present and future. This last phase commenced with the coming of Nabi Muhammad sallallahu alayhi wa sallam.

The third is the serial time that we today know as mechanical time for those who consider it an achievement to have quantified it, or otherwise for the naturalists, they may want to rather call it solar and/or lunar time. However, they may call it, they are both the same. This is our day and night, week, month and year each moving on its own course; it is the routine of mundane life; this is our Personal Present. If the first and the second above is not relevant to this time, then we will become oblivious of Islam and Iman. When the first and second joins here in the third, then the man becomes ibn al-waqt, which Nietzsche could have attempted to call Übermensch.

The last is within the third. The attempt to understand this is one of the first proper functioning of the intellect, which causes man to ask the ultimate questions of life. It may be called biological time. The beginning is the sense of hearing at birth and the end is also the same at death. In between is all the senses and the matters of external observation and rational analysis. The relevance of al-Islam and al-Iman is situated in the third and the fourth. This last one is where we begin our study and it is the remembrance of death.

Now, Islamic Eschatology or what we may call ‘Ilmu Akhir az-Zaman is – both the logos, which is external and the internal struggle – towards the realisation of all the four times in constant motion reverberating in the human being that causes him to act. When Islamic Eschatology is scientised and does not cause him to act in this manner, then it is not what we mean by Islamic Eschatology. Most studies today in Islamic Eschatology are logical perspectives of what we have defined above as history, or the second time in motion. Such can be taught at the universities. We have no time for that. 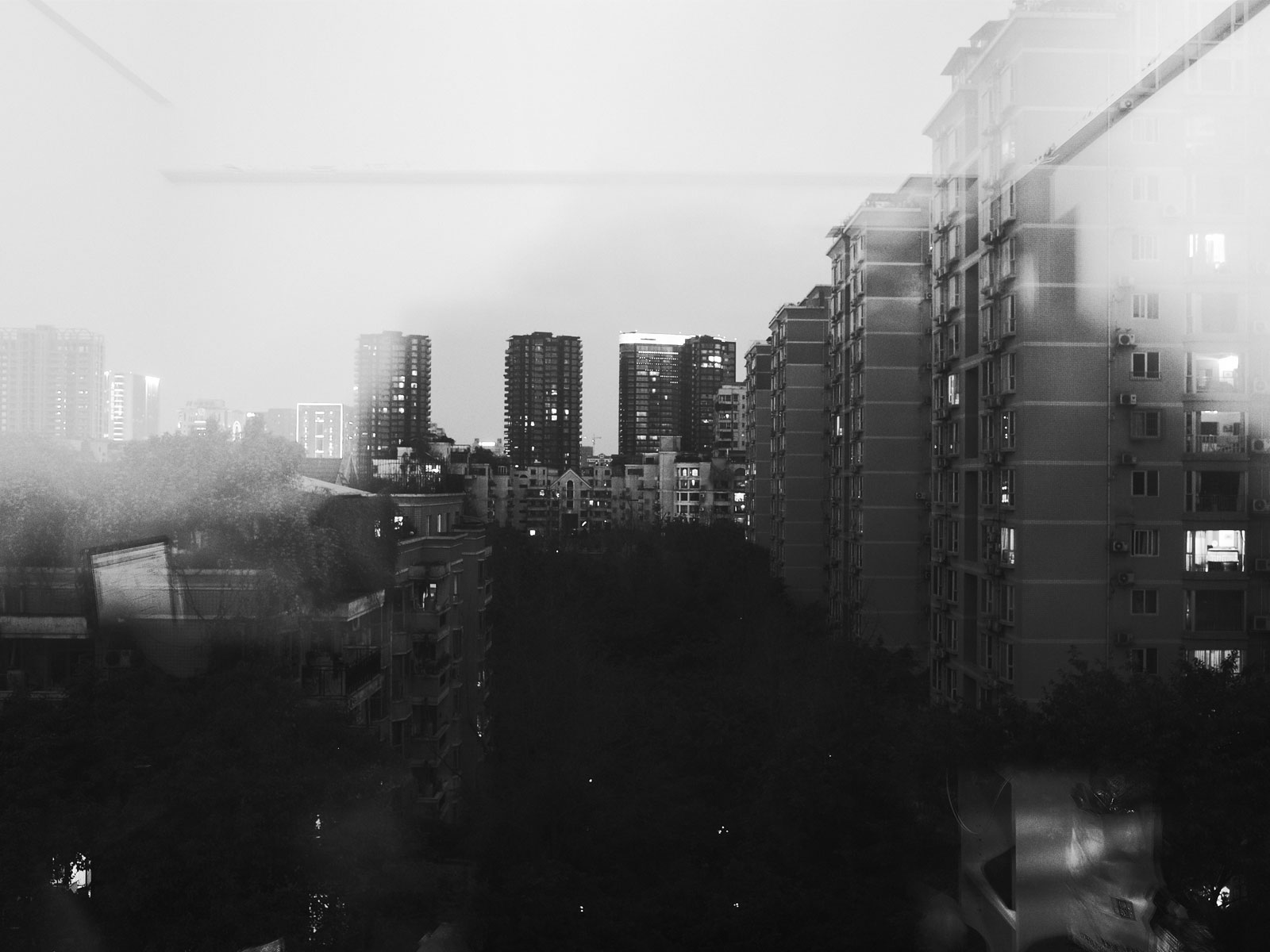 Fiat Money is About Control & Power 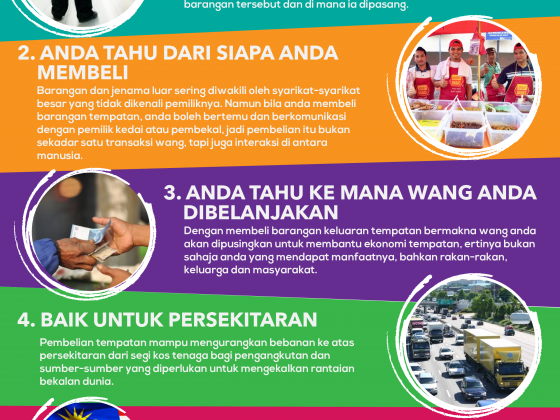 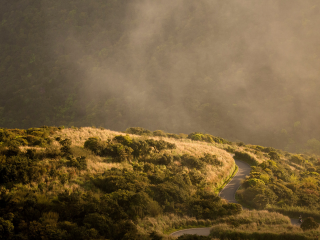 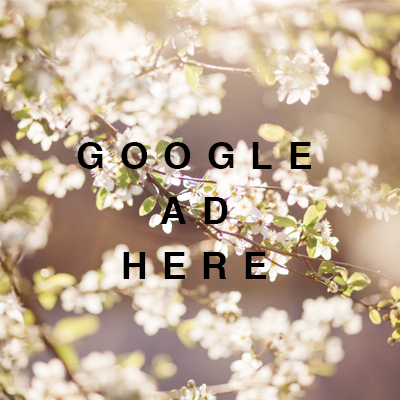